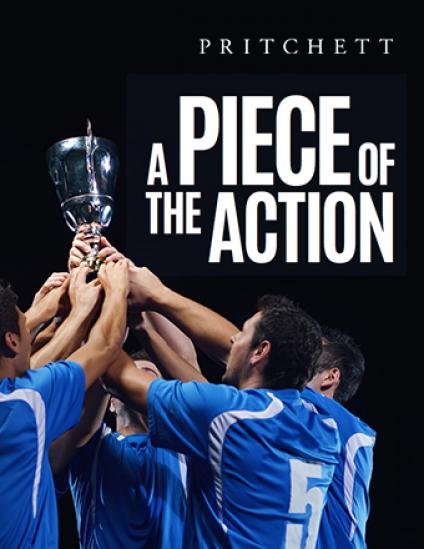 A Piece of The Action

People put more of themselves into the job when it means they’re likely to get more out of the deal. Let them share in the outcomes, and see how their commitment changes.

Outcomes matter to us only when we have something at stake. The more we stand to lose or gain, the harder we try to influence results. So the question is, how can you make the outcome matter most to your people? Why should their work be any big deal to them? Why should they not be satisfied with doing just enough to get by?

Help them make a meaningful connection between effort and rewards. They’ll see little logic in trying harder unless they believe more effort is likely to bring them better returns. This means if you want more commitment from them, you should make sure they have a true vested interest in the results.

Maybe there’s money that should be shared. Like bonuses. Profit sharing. Or some other financial incentives. For sure there are intangibles—psychological paychecks—that deserve to be distributed across the group. Give people their fair share of the glory, prestige, and recognition they rightfully have earned. There’s got to be a viable payback of some kind, or commitment starts running on empty. Pretty soon it sputters and dies.

Figure out how to give people a piece of the action. That implies ownership, and ownership is one of the cornerstones of commitment.

Let’s deal with employees’ hot question: “What’s in it for me?”

They can see that change carries quite a price tag. What’s harder for them to find are good reasons for giving it their best shot.

Their question is legitimate. You can’t afford to ignore it, and the logic in your answer must be solid.

People don’t put out extra effort unless there is some kind of special payback.