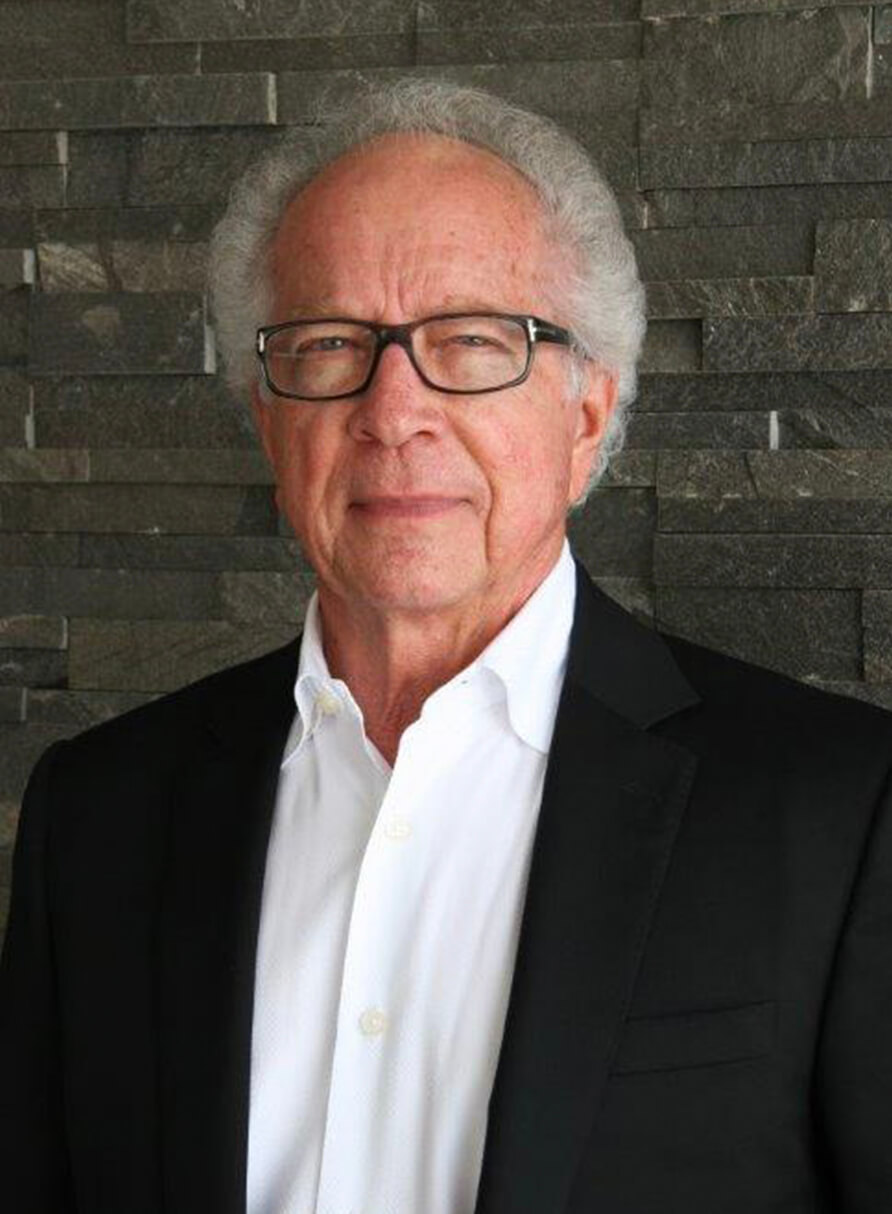 His book, After the Merger: Managing the Shockwaves—named “One of the 10 Best Business Books of the Year” by Library Journal—was the first book ever written on M&A integration and (in its 3rd Edition) stands as the classic text on the topic. He is also the author of the all-time bestseller on mergers, The Employee Guide to Mergers and Acquisitions. Since founding PRITCHETT in 1974, he has authored half a dozen million-sellers on mergers, culture, and organizational change. With over 14 million of his 30+ books and handbooks sold, many translated into foreign languages, he stands as one of the best-selling business authors in the world. His latest book on change leadership, released in 2018, is titled Lessons From 1,000 Deals: Insider Secrets, Shortcuts, and Uncommon Sense for Merger Integration Success.

His firm’s client list stands as a “Who’s Who” of business. Most of the Fortune 1000 companies have used some combination of PRITCHETT’S consulting, training, and publications. His work has been referenced in many of the major business journals and newspapers, plus featured on CNN, CNBC, and other media outlets.

He currently focuses on advising boards of directors and executive teams, as well as speaking and writing.

Dr. Pritchett holds a Ph.D. in psychology from Texas Tech University, plus B.A. and M.A. degrees from West Texas State University. He is past president of the Dallas Psychological Association and currently serves on the board of directors for the Park Cities Historical and Preservation Society. He also is a member of the worldwide 100 Coaches Project launched in 2016 by Marshall Goldsmith (the “World’s #1 Executive Coach”) to mentor the next generation of executive coaches.