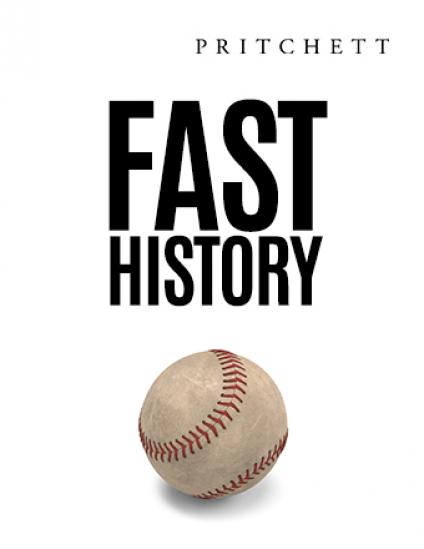 Change keeps picking up speed. Before the organization can finish getting adjusted to one change, it gets hit with several others. We’re living in a constant period of transition, and the shelf life of our solutions keeps getting shorter. “What works” becomes history in a hurry.

Where is all this change coming from? Well, to begin with, people create change. So let’s look at what’s happening to the head count on Mother Earth.

Human beings have been around for some 6 to 7 million years. It took that long for the population of the earth to reach 6 billion people. But the predictions say that it will take only about 50 years for the next 6 billion people to be here. If people create change—and obviously they do—then we should expect a rapid increase in the rate of change as the population doubles in the next few decades.

This growing crowd of people is armed with another source of change: technology. And technology feeds on itself. So let’s review what’s happening in the areas of science, inventions, and technology in general.

Still another source of change is knowledge. Information. The experts say the fund of information available to us now doubles every twelve months. And soon it will double every twelve hours!

More people, more tools, more knowledge. And here’s the bottom line: Maybe you think you’ve seen a lot of change lately, but you haven’t seen anything yet. The future promises us more change than we’ve ever experienced before, and it will come at us faster and faster. The question is, will we give our culture permission to change such that the organization can survive in a world of fast history?

In years past we could get by with a slower response time. Change didn’t move as fast back then. Competition wasn’t as stiff. Also, the world gave us more room for recovery. There was enough space between major change events for people to catch their breath and collect their senses. Many of the “normal” human reactions to the stress of change worked okay. Our old culture could cope. But those days belong in the history books.

A world of high-velocity change calls for radical shifts in behavior. Specifically, we must think differently...reorder our priorities...develop faster reflexes.

We can’t afford to ignore change and just do what comes naturally. We must face reality and do what works.