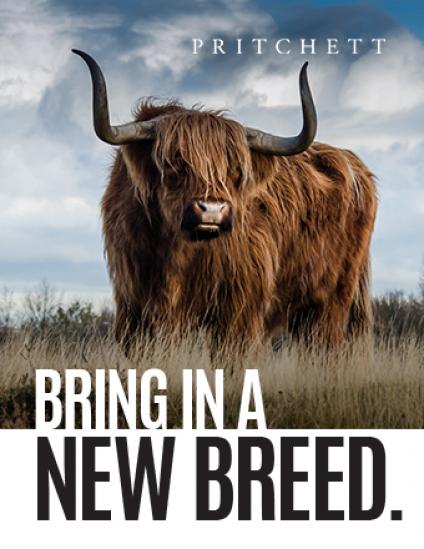 Bring In A New Breed

Turnover has its virtues. Used correctly, it gives you a chance to reconstitute the workforce. The simplest, most straightforward solution to transforming the corporate culture is to switch out people. Nothing else has the potential to so quickly change the chemistry of the culture.

Take downsizing. Do it in a discerning manner, and you can reduce the size of the resistance forces. Second, you make room for replacements that have the characteristics needed to establish the new culture. That’s important, because it’s not easy to change culture without new blood.

Don’t hesitate to fire non-performers and offload the anti-change people. It’s far harder to convert the resisters than to bring in new people who’ll embrace the new culture. The organizational immigrants arrive more open-minded, and assume it’s their job to adapt. Incumbents, on the other hand, too often can’t find it in themselves to change their stripes. Outsiders come in excited, happy, eager to please. And while these newcomers are intent on proving themselves in the new culture, insiders can be guilty of presuming that the new culture should prove itself to them.

Outsiders arrive in a responsive mood. They’re more open than incumbents are to establishing new work habits. Outsiders come in focusing their energies and abilities on producing results. Insiders, meanwhile, worry too much about “me issues” and waste energy resisting change.

New hires, since they haven’t been nesting in the existing trees, are willing to hack down the cultural forest. They bring a fresh perspective, and can expose your people to new ways of thinking and working. They come in without any investment in the old culture and its power structure. They aren’t locked in to its traditions, values, or beliefs. That alone can make a big difference.

But you also should bring in a new breed. Break out of your conventional selection/placement practices and find people who clearly do not fit the existing corporate mold. Recruit purposefully. Hire very selectively. You want pistols, hotblooded people bent on making their mark. Not mild mannered, conforming types who will succumb to the awesome power of the existing culture.

Organizations tend to hire in their own image, and you must avoid that trap if you plan to restaff in ways that reshape the culture. The idea, again, is to overcome insularity, insider arrogance, and the “not invented here” syndrome. Hire mavericks. Renegades. Some Walt Disney types with creativity and natural curiosity. Seed the organization with people whose overall makeup will drive the culture in the right direction. Bringing in a new breed makes a powerful statement about the kind of behavior it will take to survive in the culture that is coming.

"You want pistols, hot-blooded people bent on making their mark. Not mildmannered, conforming types who will succumb to the awesome power of the existing culture." —Price Pritchett