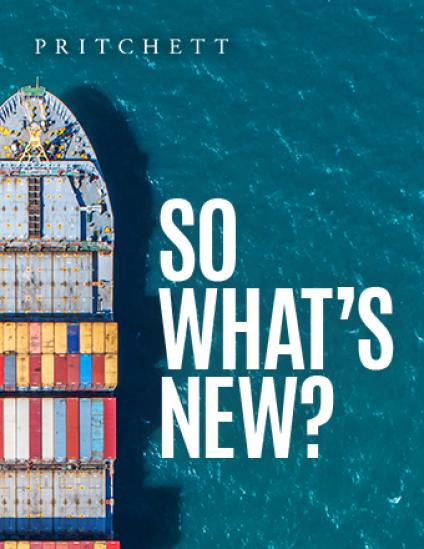 Let’s begin by emphasizing the obvious: We’re not the only people on Planet Earth. As of 2011, there are some 6,913,388,603 persons who live here. Nobody can tell us exactly how many of those human beings are of working age. But you’re looking at some heavy-duty competition. A lot of these people want your job! Many of them are smart, well-educated, and willing to work for a fraction of what you get paid.

As for the countries they come from, well, their companies are dying to sell you things. Those companies make some very nice products, too, as we well know. Like luxury cars. Smartphones. E-book readers, and such. They also offer us some excellent bargains, quality items we often prefer over “Made in America” products.

In 2009, you, I, and our fellow Americans bought more than 300 billion foreign-made technology products. That’s money we personally spent that goes to employees who work on foreign soil. This is not a criticism. It’s just to make sure we’re conscious of how we behave as consumers. You hear people complain about U.S. companies building plants in other countries and “shipping jobs overseas.” But most of us don’t hesitate to buy foreign-made goods and send our purchasing dollars overseas.

It’s common people like you and me who are “globalizing” the marketplace.

Of course, world trade is nothing new. Marco Polo of Venice made a name for himself opening up a trade route to China way back in 1275. Two centuries later Columbus left Spain looking for a new, shorter route to the spice-rich East Indies, and got credit for “discovering America” in the process. Point is, countries have been trading with each other for centuries.

One major change is the tremendous growth in world trade these days. Another big difference is how the United States’ competitive position is being challenged.

Even before World War II we were the “giant gorilla” in the world market. And when the war ended we had no serious competition at all. Europe and Japan were both damaged so badly by the war that they had little industry left. Their economies were in ruins. At the time, the United States was making 50 percent of the world’s manufactured goods. We basically had the world market to ourselves until well into the 1950s.

How did this country develop so much economic muscle in the first place?

Well, America was rich in natural resources. We were the world’s best at mass production techniques. We had a monopoly over our own enormous market here at home. And we had money to invest in exploiting the opportunity at hand.

As the war-torn countries rebuilt themselves, though, we had less and less of an edge. In fact, with their new, more modern factories, they gained some clear advantages over the United States. We also opened up our markets to them as part of our efforts to help them rebuild their countries. By lowering tariffs and trade barriers, we gave our competitors access to the world’s richest customers: Us.

Today, America simply doesn’t enjoy the same privileged position it had in years gone by. Our competitors’ mass production techniques can match ours. Raw materials cost most advanced countries about the same now, and have since the early 1960s. Money travels faster and easier than ever before. That enables our competition to enter markets with less difficulty now. Finally, the speed, ease, and costs of transportation have improved worldwide. This levels the playing field for all countries in distributing their products.

As recently as 2002, the United States was the number one exporter in the world. But our share of the global market is shrinking. China now holds the top position, and Germany is not far behind. Businesses in the U.S. are having to make major changes to stay competitive.

Of course, we have our own huge market here at home to sell to. We’re the biggest per capita consumer market on earth—partly because our more than 300 million people make us the third most populous country, and partly because we have such a high standard of living. We spend like crazy. But everybody in the world wants a piece of the American pie.

Now, with developing economies claiming over 40 percent of global output, the capitalistic world has become even more competitive. And you can bet it’s trying to outsell American companies.

"I went around the world last year, and you want to know something? It hates each other.”      –Edward J. Mannix